On July 26, the 19th World Brand Conference organized by World Brand Lab was held in Beijing. At the conference, a list of CHINA'S 500 MOST VALUABLE BRANDS was officially released.Suzhou-based Higer, with a total brand value of 66.539 billion RMB, ranks the130th place in the list. 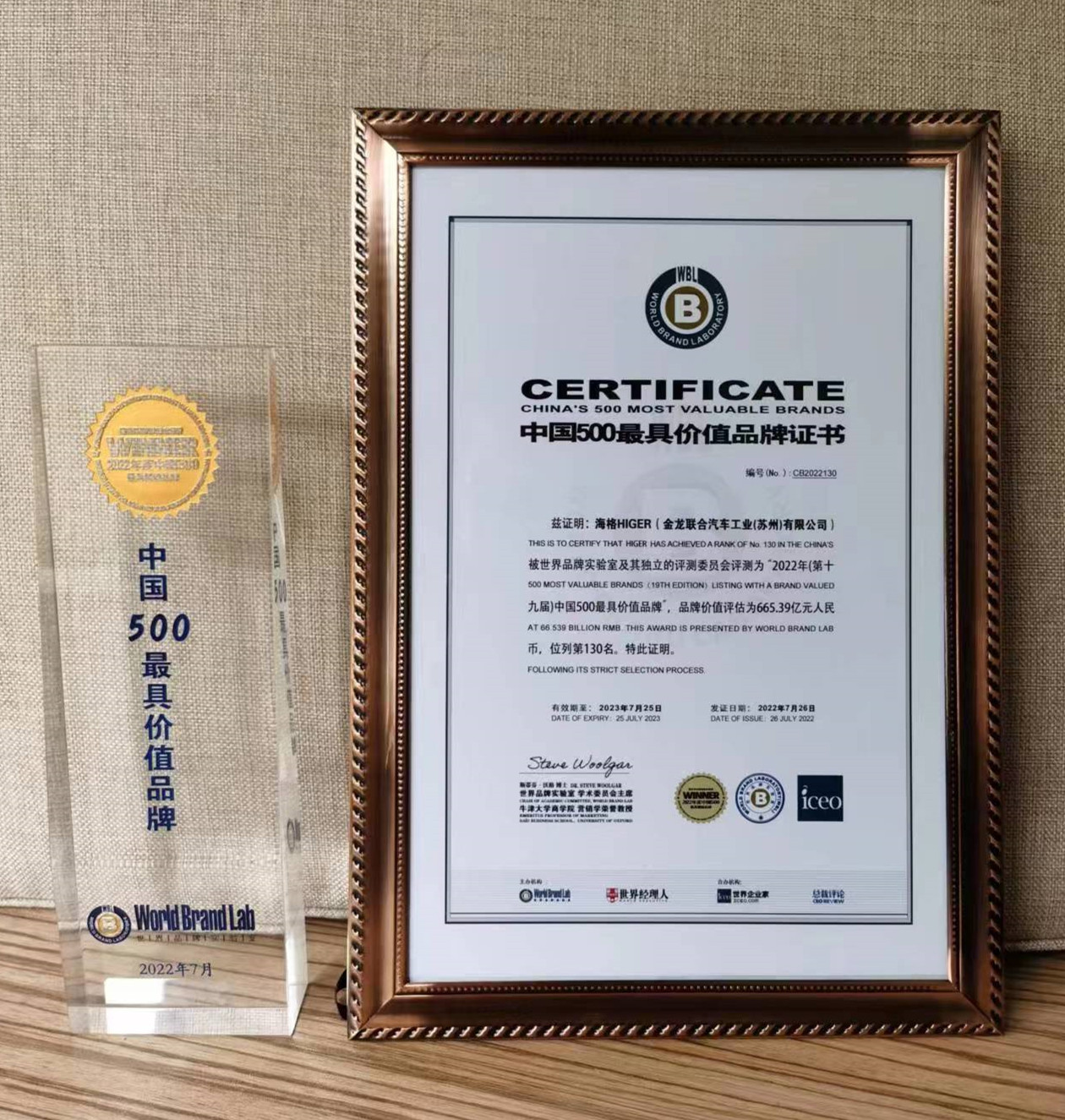 Overcoming a host of challenges and difficulties, Higer made a series of effective measures to strengthen its overall competitiveness in the past year and maintained a fast growing momentum.

Due to the huge impacts of COVID-19, the world’s bus industry has been witnessing a number of changes, creating a strong demands for vehicles fighting for the epidemic and a shift from big demands forlarge-buses more small demands for small-sized buses.

In response, Higer successfully developed a nine-seater Ruixing bus, targeting at the tourist transportation market and customized transportation services. Drivers with C-license are qualified for driving the bus.

In addition, Higer fully implements product lifecycle management, fully ensuring the maximum value of its vehicles. Earlier this year, the bus maker received a thank-you letter from Beijing Organizing Committee of 2022 Winter Olympic Games and its high-levelprofessional services were fully recognized. During the event, nearly 500 unitsHiger buses drove smoothly for over 750,000 km, providing convenient and comfortable travel services for 325,000 passengers. According to Higer, its KLQ6121 and KLQ6127 electric buses and KLQ6127 hydrogen fuel cell coaches were designated as the carriers for 2022 Beijing Winter Olympic Games. In addition, an after-sales team of over 30 service engineers were stationed at various competition venues. 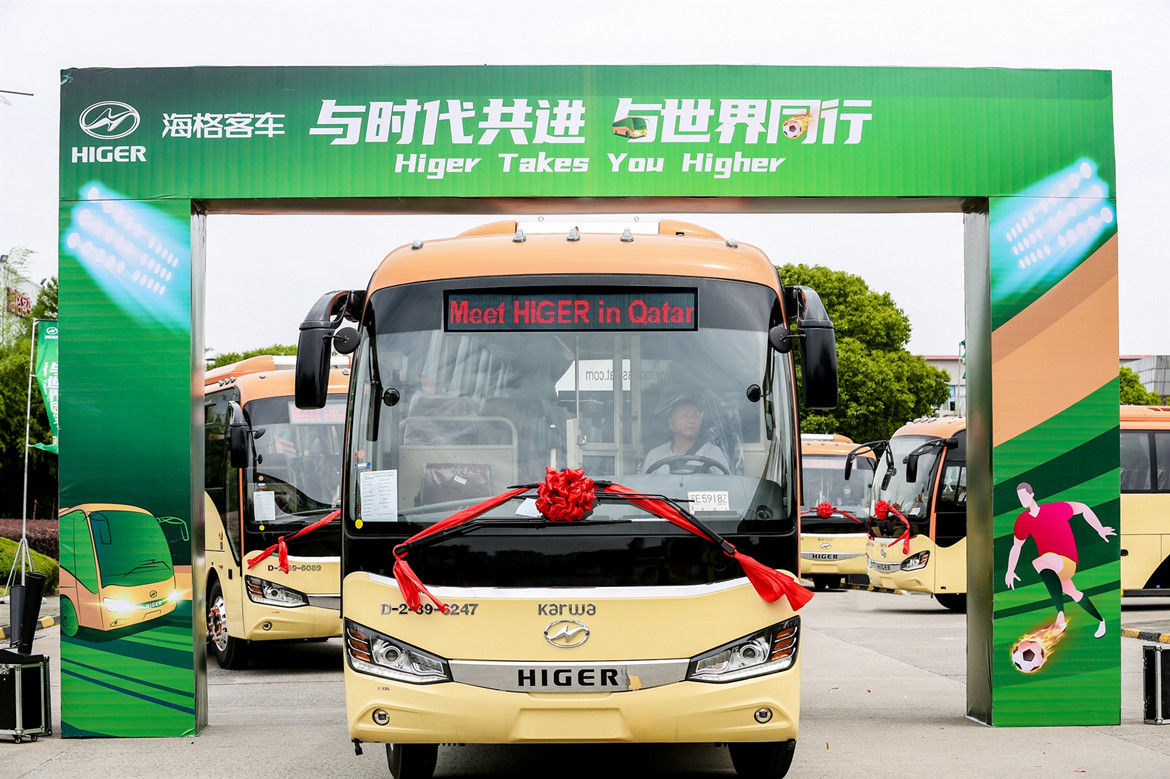 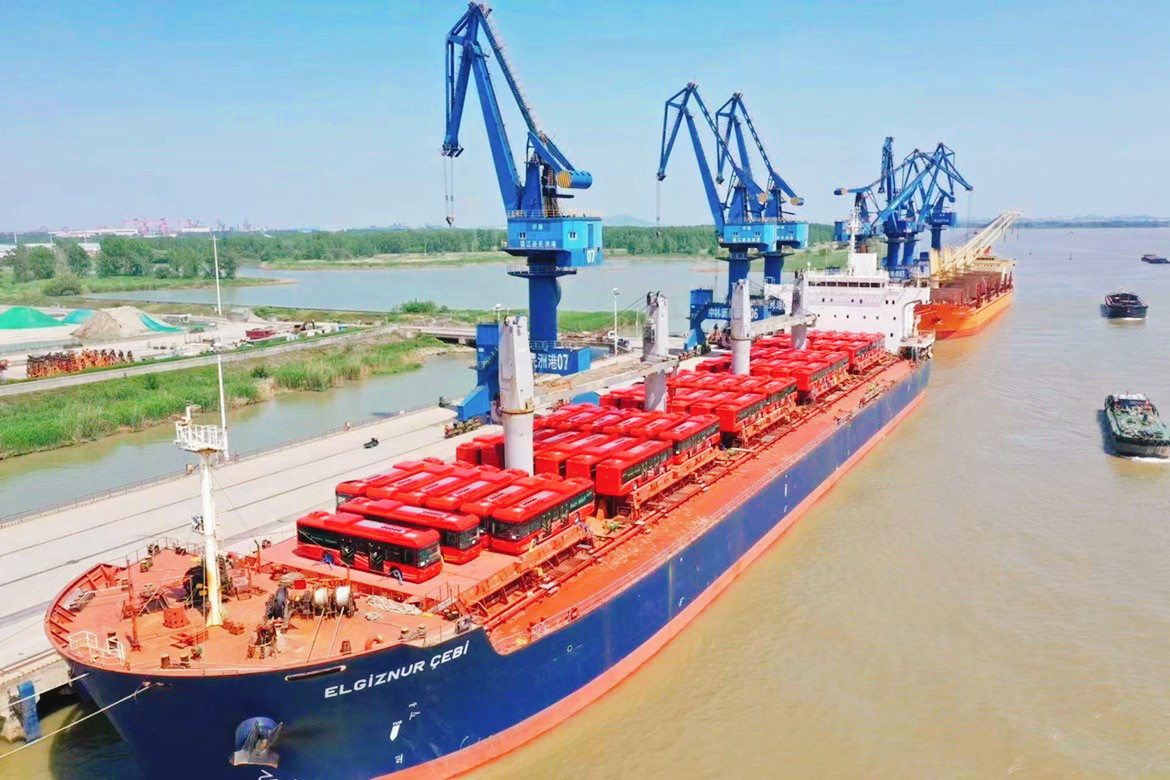